Join the Waitlist! Be the first to know when the next group coaching is coming up.

Not sure if group coaching is for you? Listen to Laura’s story below…

YES, I WANT TO JOIN THE WAITLIST

Whether you want to gain confidence in who you are, learn how to discover your purpose and passions, or go from dreaming to intentionally making a difference, you can make that happen. Each woman has unique and valuable experiences and strengths. And through group coaching, we will equip you to intentionally create the changes you dream of at home, in your business, at work or in your church community. 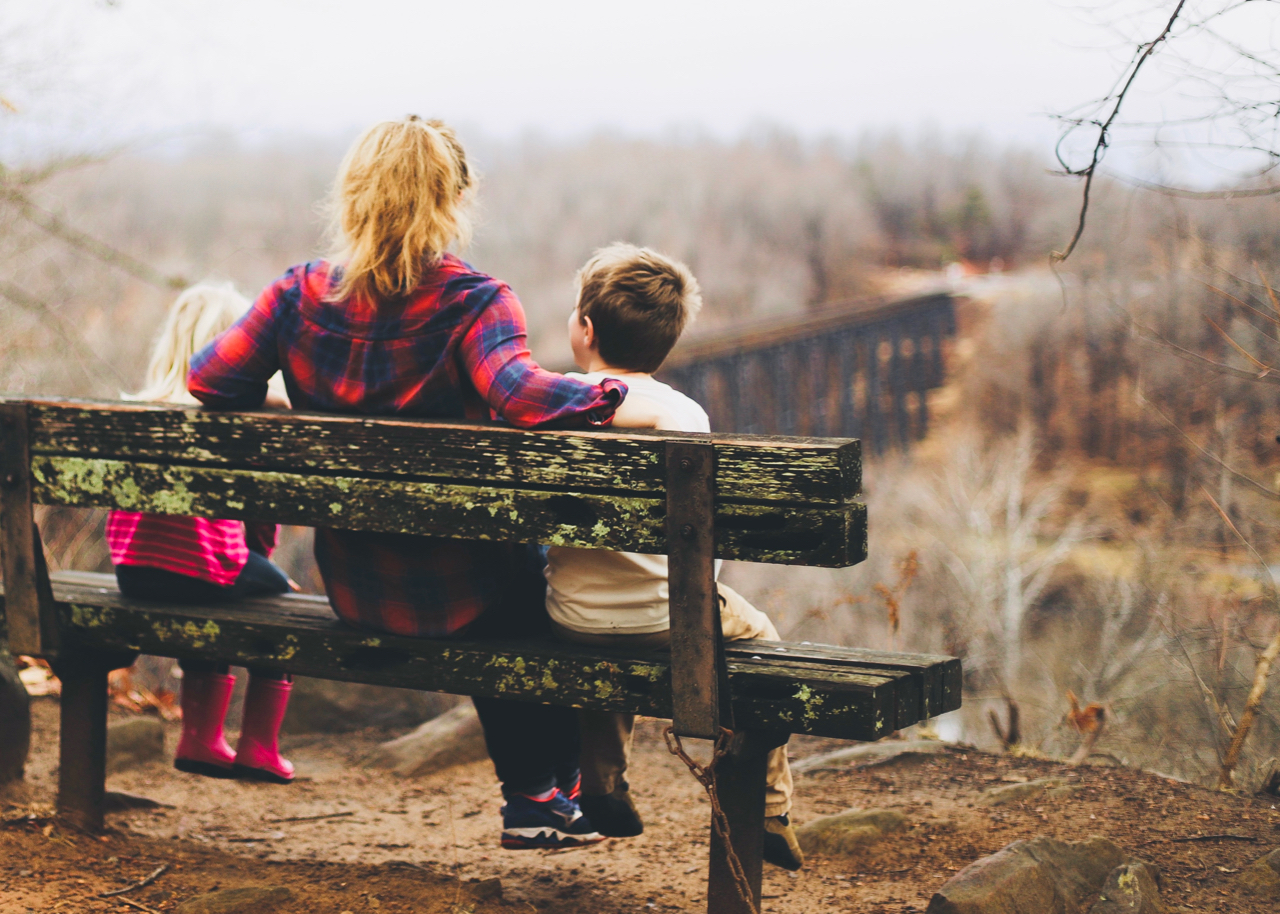 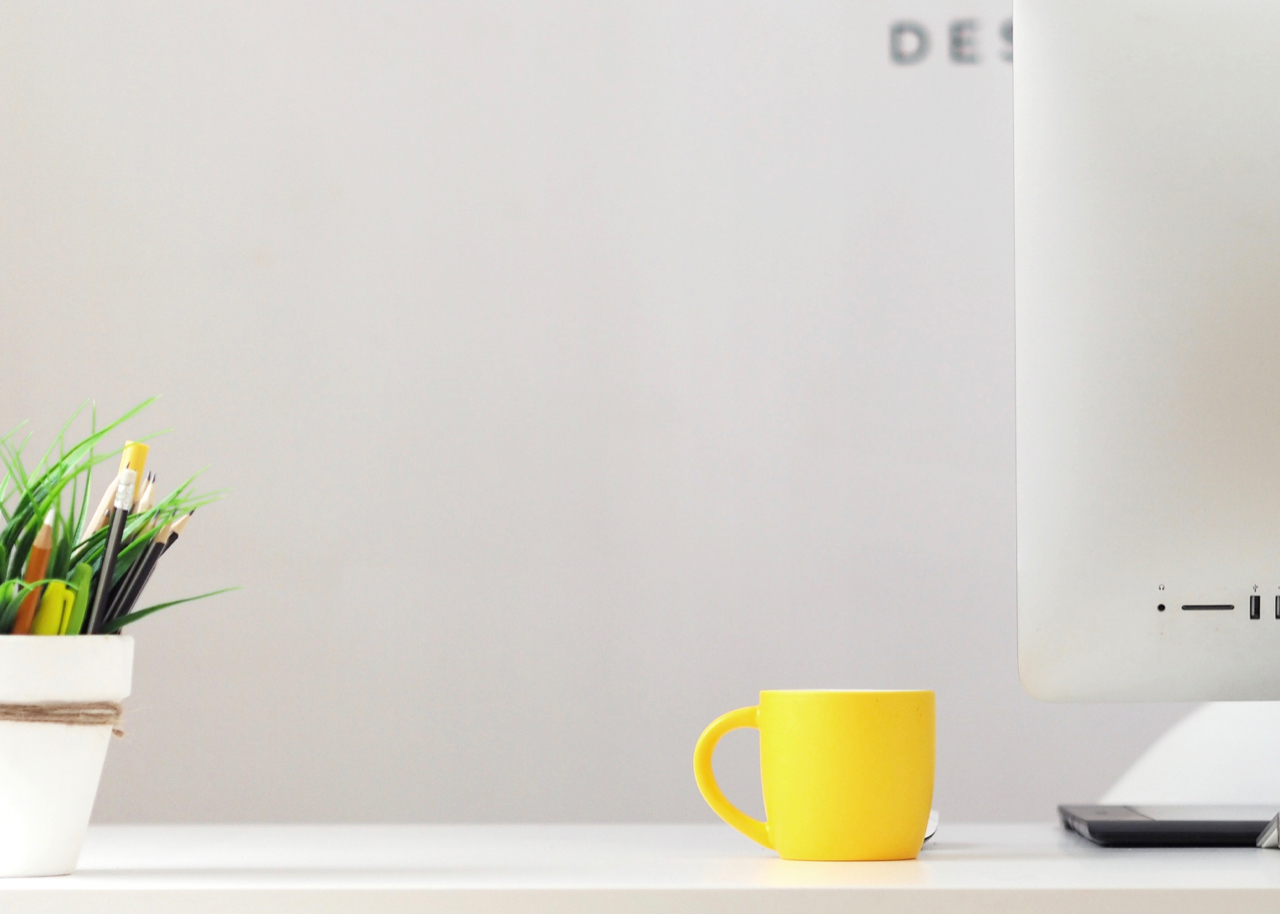 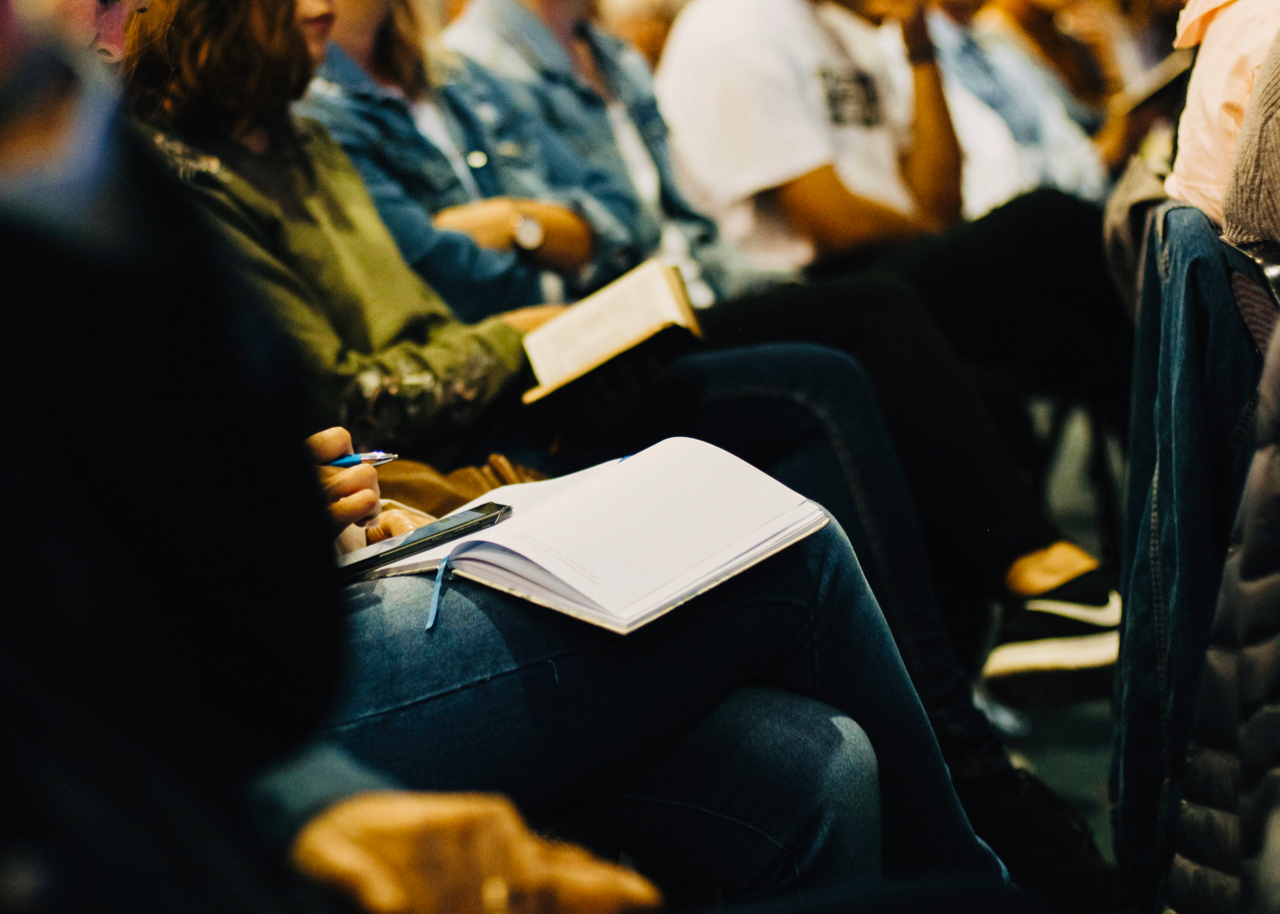 Here’s What To Expect

It’s hard to keep growing when you’re trying to grow alone. It can also feel overwhelming because there’s a lot of resources out there — but what is the right one for you right now?! And it can feel scary to take that next step. Where ever you are in your journey, our group coaching will equip you to take your next steps so you can lead your family, business, team, or a church group from the inside out.

1. Group Coaching To Help You Make The Difference You Want

Each week, we’ll meet virtually where we’ll focus on a different topic so step-by-step you’ll gain the knowledge and tools you need to be more proactive to make the difference you want right where you are. You’ll also gain support and accountability from Ann and the other participants to help you reach your growth goals. 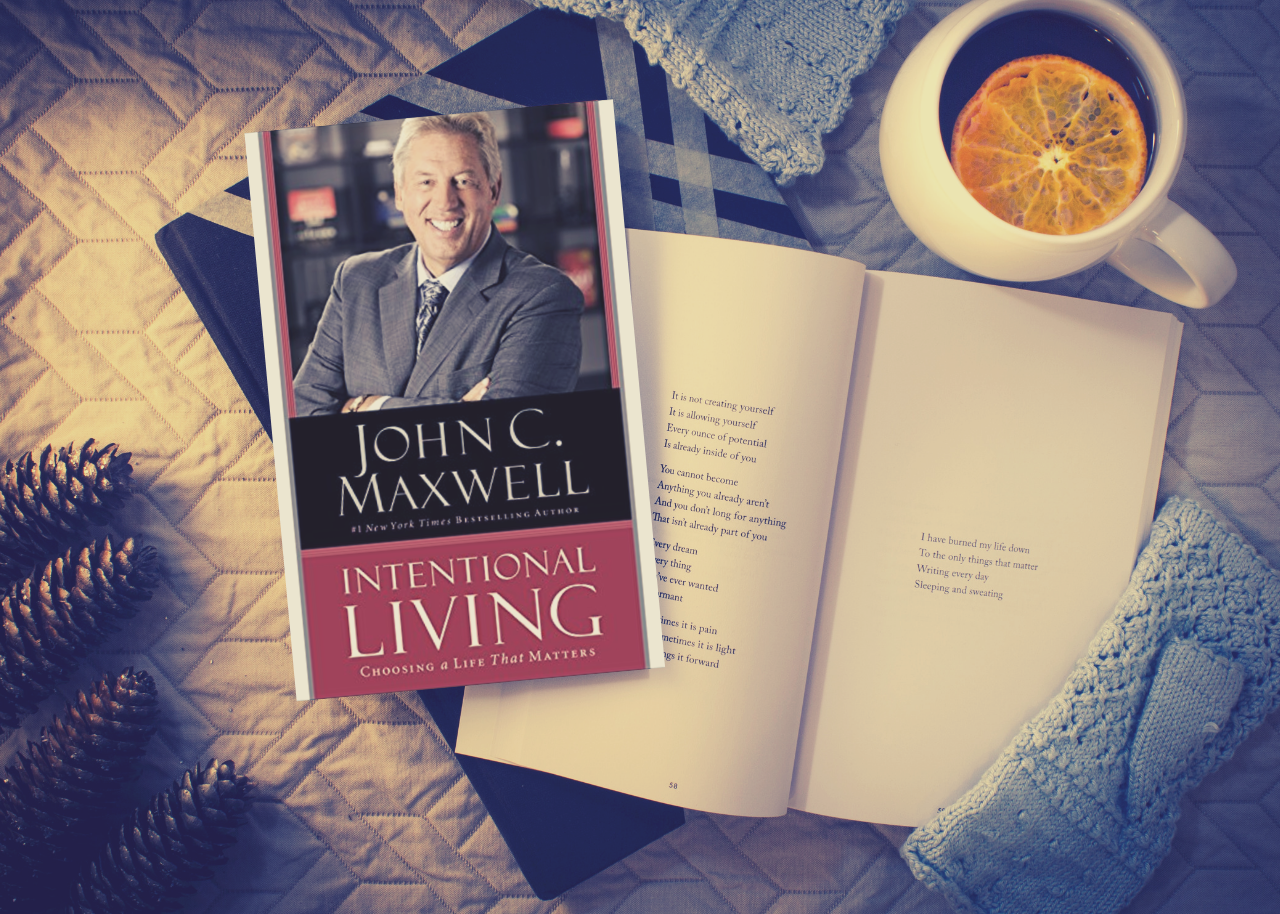 2. Actionable steps to move toward your goals

Each week you’ll gain new awareness about how you can take next steps to reach your goals. You’ll discover these through worksheets, practical exercises and the insightful questions Ann asks you. 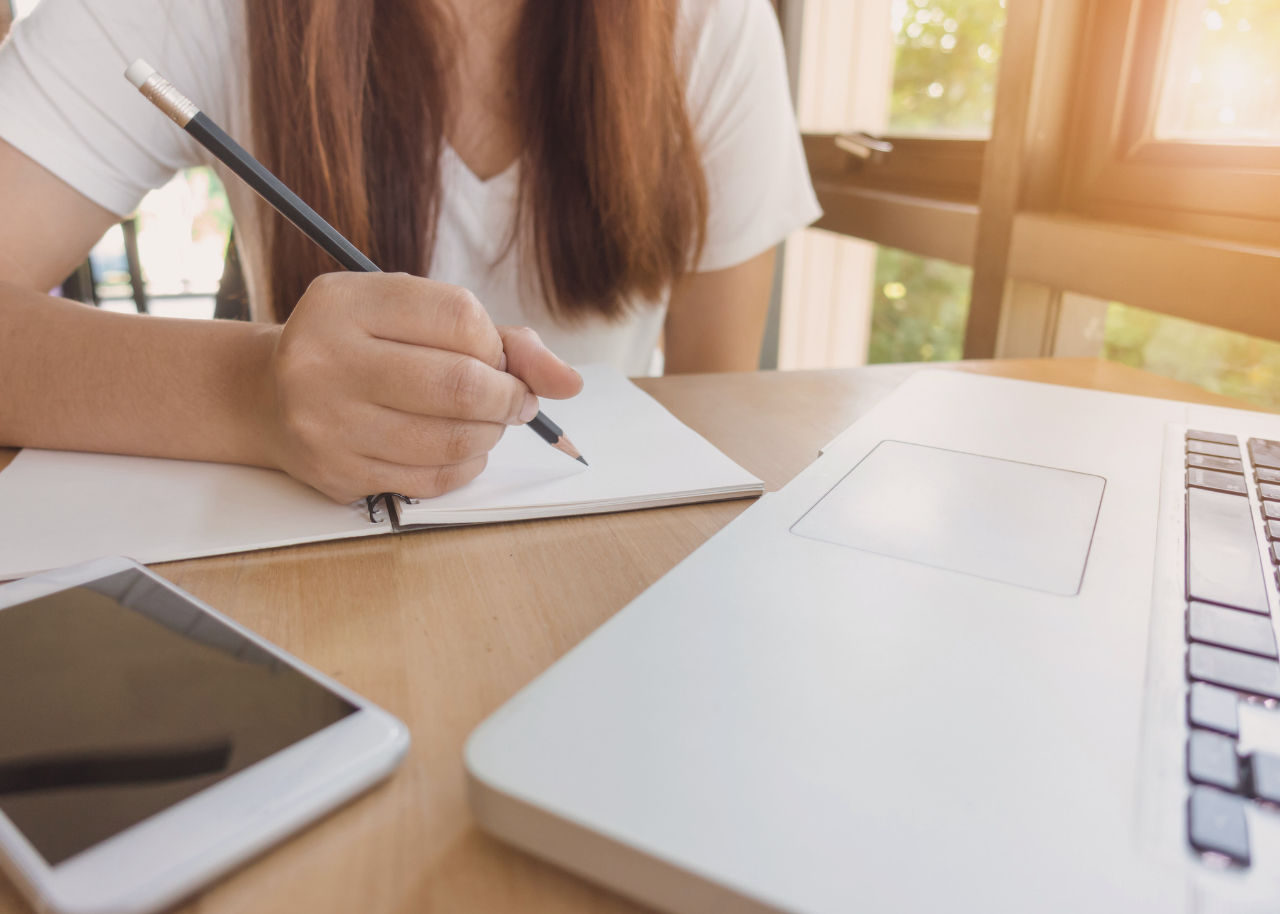 3. Accountability and support from Ann & other participants

When you join the group coaching program, you’ll gain access to an online community of women on the same journey to help you grow faster and go further than you could on your own. You’ll also receive mentoring and encouragement during the weekly sessions from Ann to help you achieve your goals. 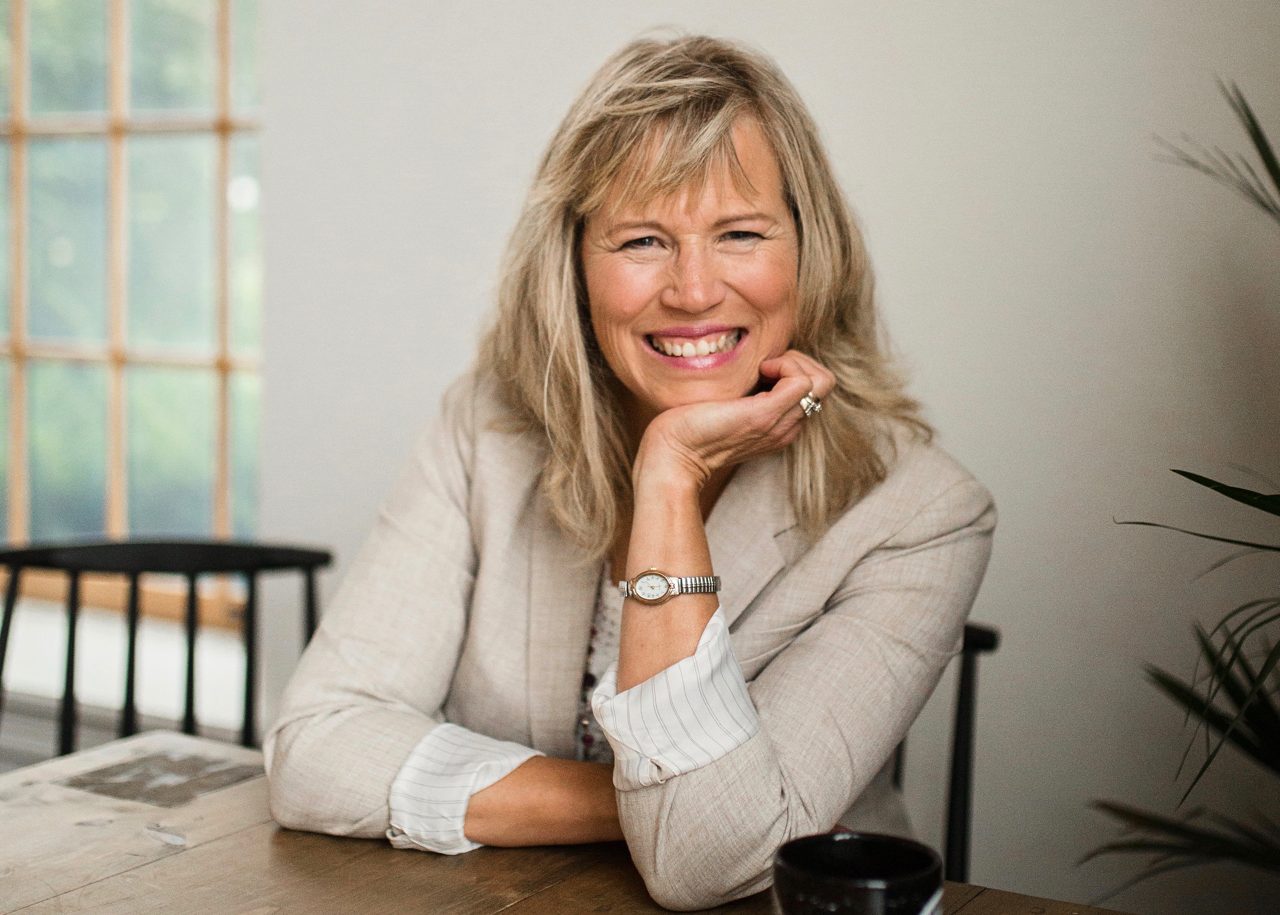 4. Affordable $$ Investment In Your Growth

There are a lot of inflated prices for coaching and group coaching packages. Not here! I’m intentionally keeping prices affordable so whatever your budget is, you can invest in your growth. Here are the group coaching prices (all prices in CAD): 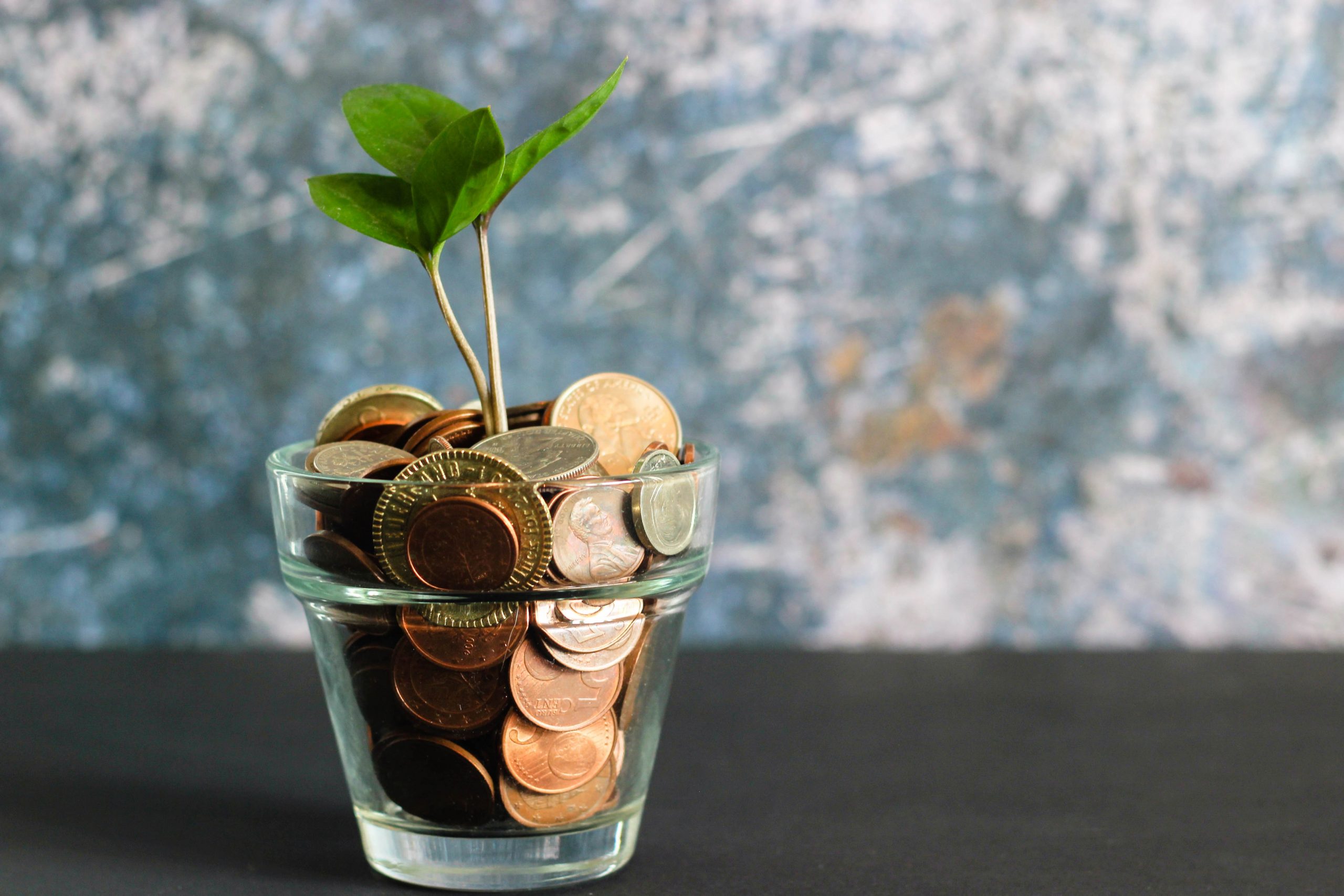 “Interacting in group coaching helped me grow my leadership skills considerably in two major ways. For one, the content itself that we studied together directly applied to leadership: Learning how to approach problems, how to listen, how to build others up, how to shape and define expectations and reality.

And then as these topics were discussed, the second major benefit was listening to how everyone in the group coaching responded to different situations. As we were in an environment where no one felt criticized, everyone was to able to talk freely. I took copious amounts of notes on the perspectives the other members had on the topics we were covering, as well as on the advice Ann and Hannah gave. I came away from the group coaching encouraged myself, but also knowing I can take what I learned and have it touch so many other leaders’ and team members’ lives.”

“In April of last year, I was invited to participate in an online group coaching class… I was sad. I was in a place where connecting the dots was very difficult. I love my job. I love my family but I had a lot of pain and circumstances that were making things difficult for me to take a breath and see what was ahead. So I was under many, many quilts and patterns of experience that made things difficult for me to move forward. With the opportunity to taste and see the group coaching class with Ann, I was able to remove a quilt with each lesson, with each meeting of like-minded women online, I was able to see afresh… So over the course of the summer, I was able to take off more quilts and I was able to learn more and more about myself…

I’d love to sign up to the next one… I’d really encourage you, if you’ve never heard about John Maxwell’s programs… if you haven’t heard about 4Better 4Ever I encourage you to go on Ann’s website and read about it… And I’m so excited about that because I don’t want to go back to all of those quilts and hiding and being fearful and worrying and anxiety. I want to be free from the quilts and I want to be able to create my own quilt. So I encourage you to take a chance and step out and grow and enjoy the experience.”

“The group coaching has been very significant in helping me to maintain a positive growth mindset, while facing ongoing health issues. I have learned different skills in communicating, which have helped me to continue to connect with those around me while still advocating for myself when needed. The group coaching creates a supportive environment that encourages women to move forward when faced with obstacles. The best part is, I get to do it from the comfort of my own home!”

“I found every week had a tidbit that was needed… I just stated that I wanted to grow in week one and I feel like I did. The growth that I have experienced has been difficult growth… The greatest benefit has been cluing into more of what is provoking reactions in me and also looking for qualifiers who truly listen to my heart. As I have been walking through this path of healing I can see growth occurring, I mean it’s an undeniable change in the way I see and process things.”

Join the Waitlist! Be the first to know when the next group coaching is coming up.

If you’re looking for more info about group coaching or if you’re interested in group coaching for your team, then we’d love to chat! Please send us a message here and we’ll see how we can help.

We use cookies to make sure that you have the best possible experience on our website. Learn More