What If You Could Find Meaning In Difficult Times? 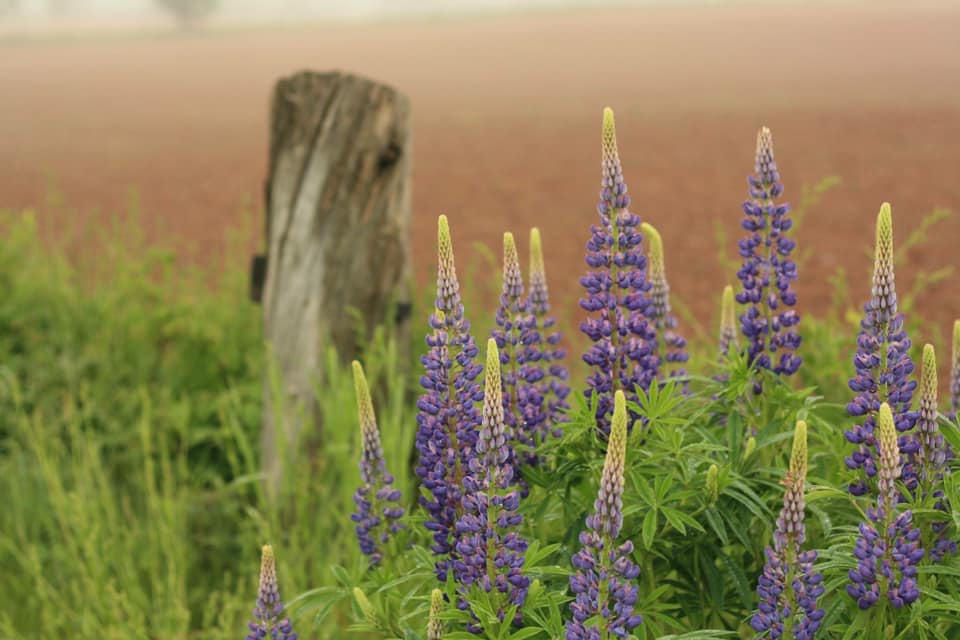 Photo credit: Ann Visser (lupins next to a field)

In difficult times, are you tempted to just forget about them and put it all behind you?

In Difficult Times And Tempted to Forget Them?

Have you ever had a really difficult season and you just want to leave it behind and never think about it again?

Don’t do that! Don’t succumb to that temptation and I’ll tell you why in a minute…

But first, I want to share a personal story about our marriage.

You know, almost 30 years ago, my husband and I went to the bottom of the barrel. The way that we were doing marriage wasn’t working.

First of all, we were ignoring the problems that we had in our marriage that we really needed to work on. And second, we were overreacting to each other in a big way over little things.

Not only that, but we were also moody. And that moodiness, well, it was impacting our children and our family life in a big way.

Are you a Christian woman looking for help to STOP your spiralling thoughts so you can PURSUE God’s purpose for your life with freedom, confidence and clarity? ☝️Follow us on Facebook for more tips. ☝️

Why Reflection Helps You Grow

When we made a decision that we needed to do something different, that we couldn’t keep doing marriage the same way, and we started to work on our own personal growth. And we learned to communicate better.

Now, there was a temptation as we started to get better to let it be… to not look back on what had happened.

But you know what? We couldn’t do that! And you can’t do that either!

A big part of getting better is to look at ourselves as objectively as we can and ask “what is it that I need to take responsibility for?”… “What’s my role?”

So, the way that my husband and I were able to do that was through personal reflection. 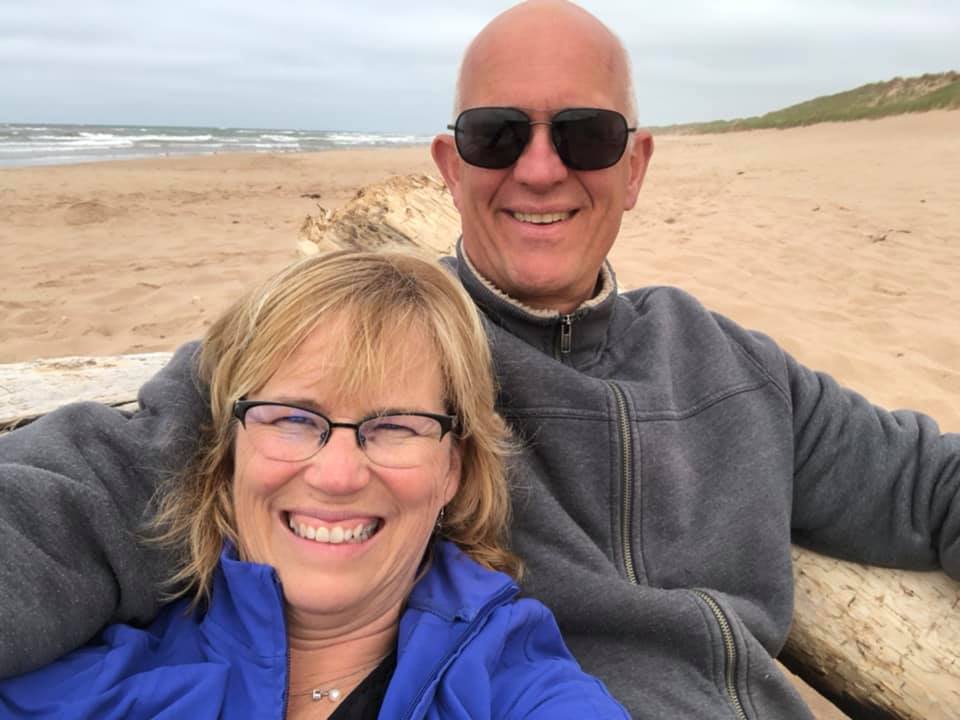 First, we can find meaning behind challenging experiences. This matters because the meaning we attach to difficult events changes our perspective about those events.

For example, one of the benefits of going through such a difficult time in our marriage is that when my husband and I sit across from a couple that’s struggling in their own marriage, we’ve been there.

We know how hard it is!

You know, if we hadn’t gone through that hard season, we’d have no clue how difficult it was for couples that we coach and it’d be easy to be Pollyanna about someone else’s problems.

But we don’t do that because we’ve been to the bottom. 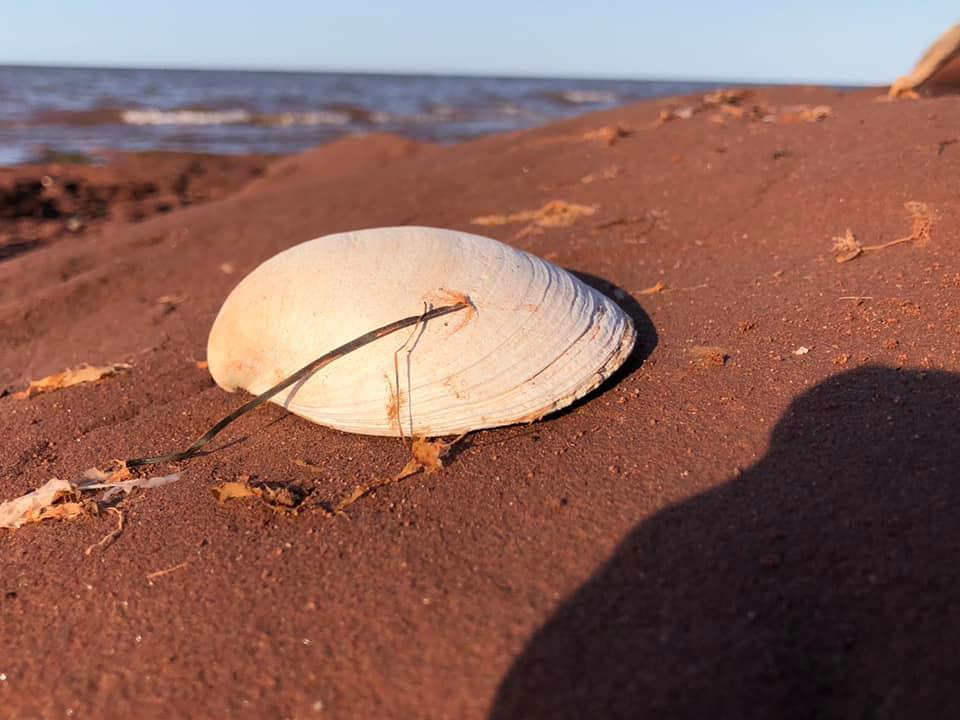 Secondly, in the midst of difficult times, God is refining your character. Now, I’m a woman of faith, so I believe that God uses challenges to shape us.

Scripture even promises us this:

But sometimes it’s hard to see how God is doing that when we’re in the middle of a storm.

So, taking regular time to reflect helps us to take a step back and intentionally look for what God is doing… how God is shaping us during challenges. 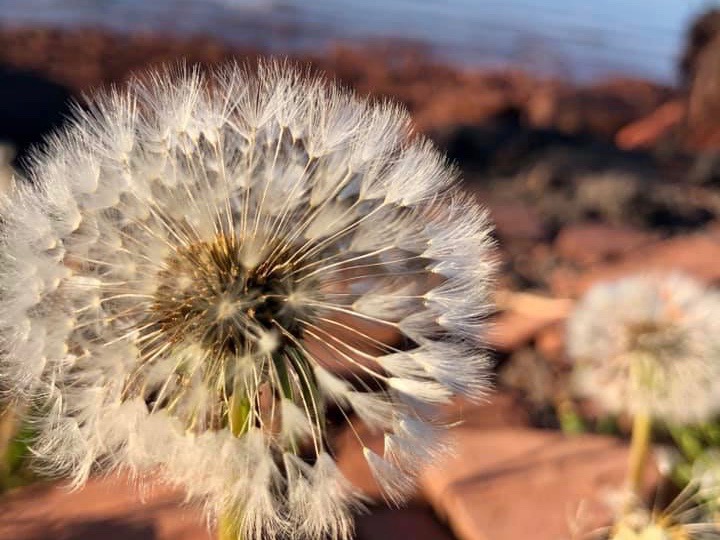 #3 – We Lean On God In Difficult Times

Thirdly, in the midst of difficult times, we lean into God like no other time because we’ve got nothing else and we have to rely on Him!

Take this current global crisis as an example, some churches are reporting that their virtual church attendance has tripled in this season because more people are looking to God.

Hard times have a way of stripping away some of our usual supports and this is where we see God in a whole new light.

I believe that God is always there but it’s easier to see God at some times more than others. And when we lean on Him during hard times, He shows up and shows us more of who He is and how much He loves us. 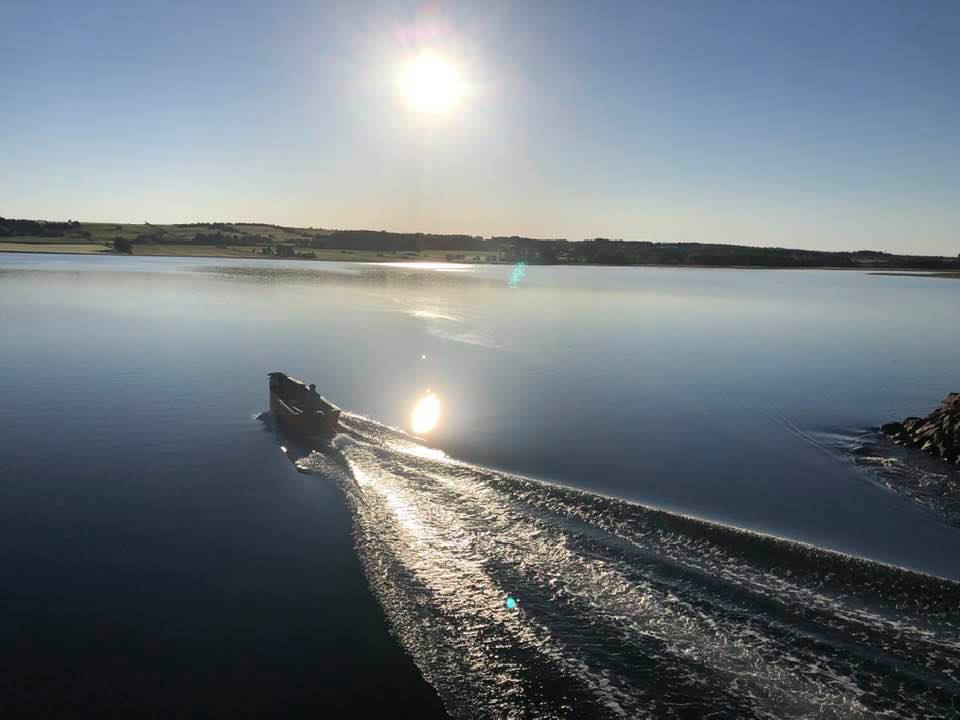 Photo credit: Ann Visser (what we see depends on our focus)

How You Can Begin To Reflect In Difficult Times

I want to encourage you to take time to reflect. My mentor, John Maxwell, calls this evaluated experience. Some people go through experiences but they don’t grow through them because they don’t reflect back on them.

I want to encourage you not to do that because we can learn so much from challenges.

So here’s how you can practically apply this to your life.

That’s it! Reflecting doesn’t need to take a lot of time. And with regular practice, it becomes a valuable part of creating a powerful Godly mindset.

I WANT THE JOURNAL!

When is your best time of the day to reflect? Share in the comments below. We love to hear from you!

This site uses Akismet to reduce spam. Learn how your comment data is processed.