Before I became a Coach, Mentor and Speaker, I was a daughter, wife, mother, and friend. I married my high school sweetheart Melis and we’ve been married for over 37 years.

But I want to be real with you.

We went through some really rocky years – the kinds of things that nobody posts on Facebook. As we got help and worked on making our marriage the one we both longed for, we eventually realized that if a farmer and his wife could have a happier marriage, any couple could.

The time to pursue this dream came when my 5 beautiful kids grew up, so after staying home for 16 years, I began to reshape who I was from a wife and mother to a coach, mentor and speaker.

As I went through this process, I took everything that I’d learned as a wife and mother and began to use it to help other women discover the life they’re meant to live. 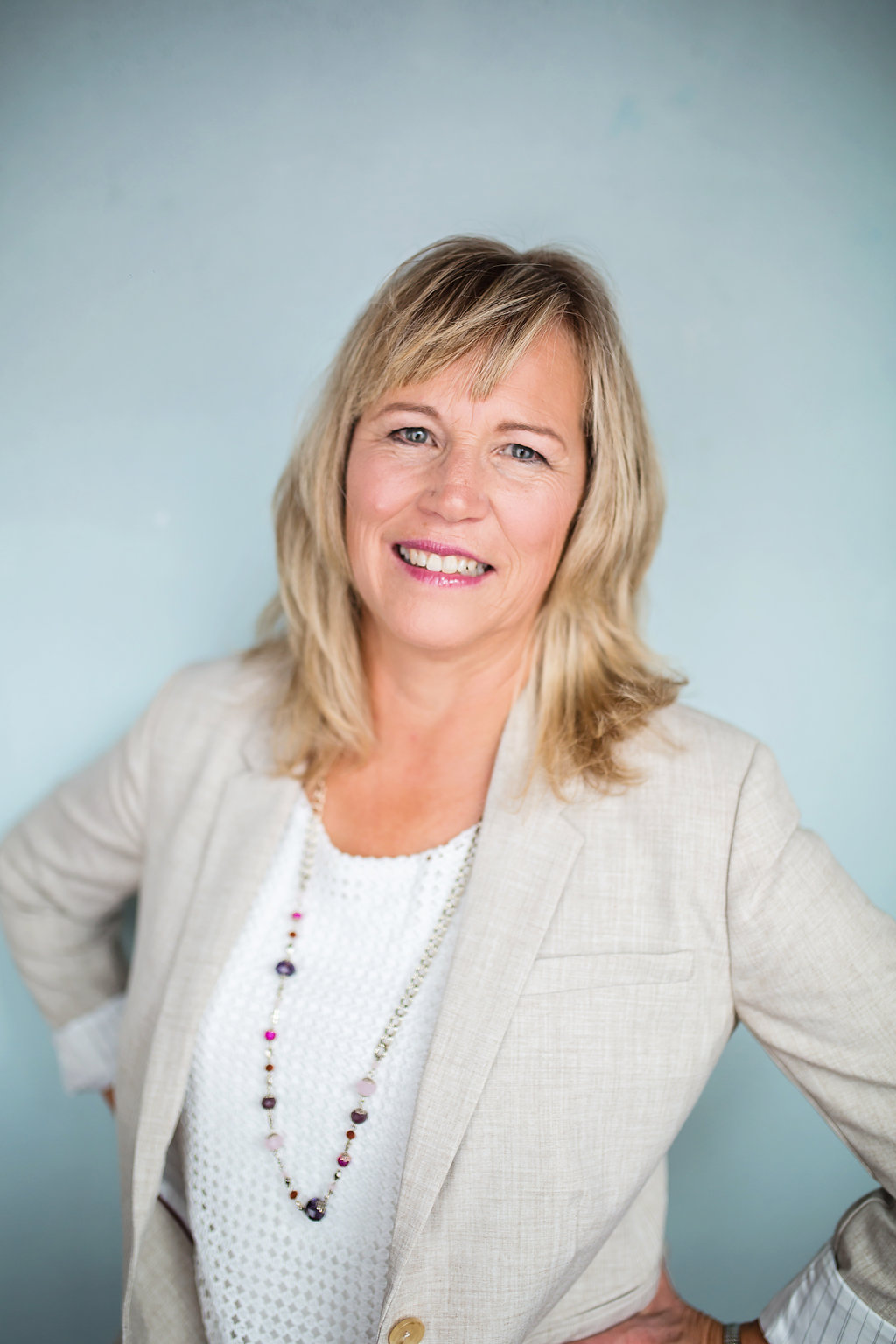 I create safe spaces for you to think out loud, clarify your thoughts and express what you really want so you can redefine yourself and live your extraordinary life. If you’re a mom, wife or professional and you feel lost, stuck, unworthy or like you’re failing…

Then I can help you discover what you long for so you wake up each day excited about the day ahead.

And you know what?

I know it works because I only use tried and true methods that have worked for me.

What Does “Redefine Yourself” Mean

I help you to reawaken and revive your dreams so you wake up every day excited about the day ahead.

Imagine no longer dreading the next day, but instead, going to sleep each night feeling good about who you are and how you’ve grown that day. 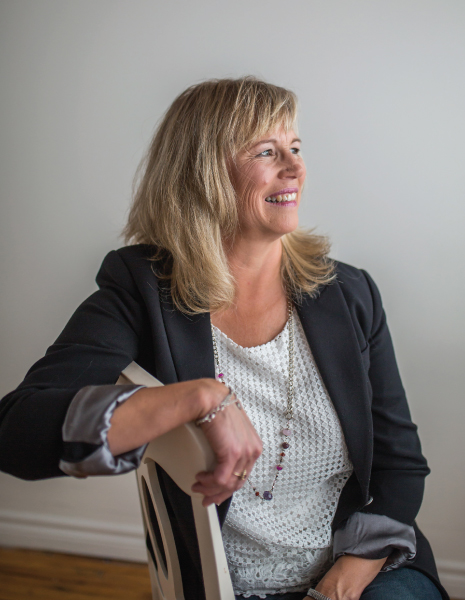 I’m on a mission to see every woman live her extraordinary life. Because I believe that if an ordinary farmer’s wife and mother like me, who has only a high school education, can transform her life to make a difference, then so can every woman.

Women are the pillars of families and communities and too many of us are settling when we’re capable of so much more.

Every time a woman I work with begins to live her extraordinary life, I’m inspired to keep doing what I do.

I can see the transformation happen:

So I dream of empowering a community of women – and if you’re reading this that means YOU – to live your extraordinary life because you’re the one who will transform your family and community.

“My husband and I did our premarital classes with Ann and her husband… The marriage course helped us understand the huge commitment we were about to make to one another… Ann was encouraging and down to earth… Ann was open and honest about her marriage and struggles her and her husband have overcome. She is so relatable and easy to share with because of her openness, honesty and gentle personality.

If you are engaged, I cannot recommend this course enough. If you need encouragement and help in your marriage, or are just seeking to strengthen it, connect with Ann.” 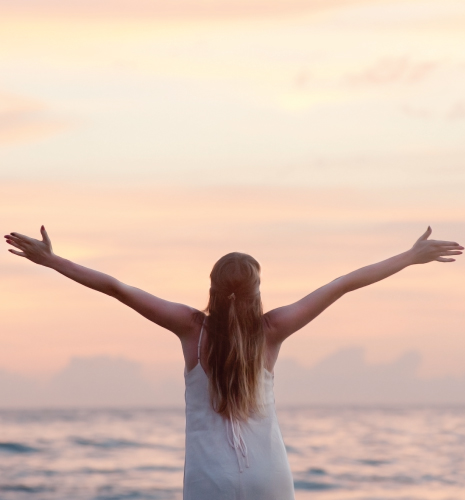 Are you ready to stop dreading each day and instead feel inspired about your life?

But Ann, you might say, I’m so busy already and I’m exhausted. I don’t see how this is possible. I get it. I had 5 children in 7 years – talk about a busy household! And my husband worked long hours, so I often felt alone raising our kids.

So I’m not going to make you feel like you just need to do more.

What I can help you discover is new perspective and change negative beliefs, which enables you to dream again, get excited about possibilities and step into new areas in life you hadn’t thought possible.

If I can do it, so can you. And I’ll be here every step of the way, guiding you and cheering you on.

“Why settle for an average life when you have an extraordinary life to live, no matter who you are.”

Ready to start creating a life that you love?

Start by choosing one of my specially created packages:

Get the results you want this year with private one-on-one coaching. 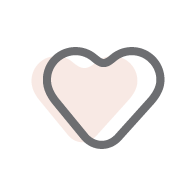 Join a community of growth-minded women and learn to communicate better.

Hire Ann as a speaker to create an event your audience will love. 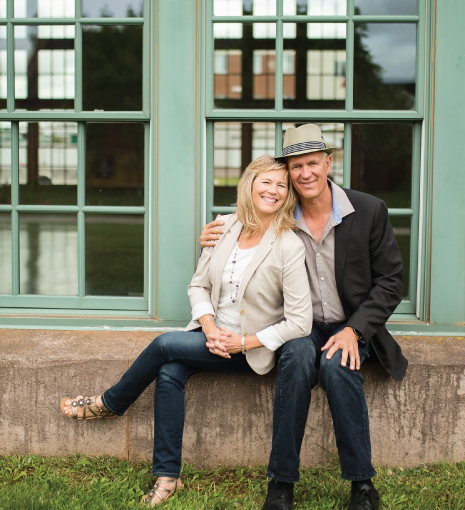 A Little More About Me

Mentored / coached women for over 15 years.

Mentored / coached married couples with my hubby for over 15 years. The couples who work with us AND go through the full process thrive.

Absolutely LOVE coffee, although I try to limit it to 2 cups/day.

I love snapping photos of PEI’s beautiful nature in my spare time.

I’m a bit obsessed with cooking shows like Chopped.

We use cookies to make sure that you have the best possible experience on our website. Learn More